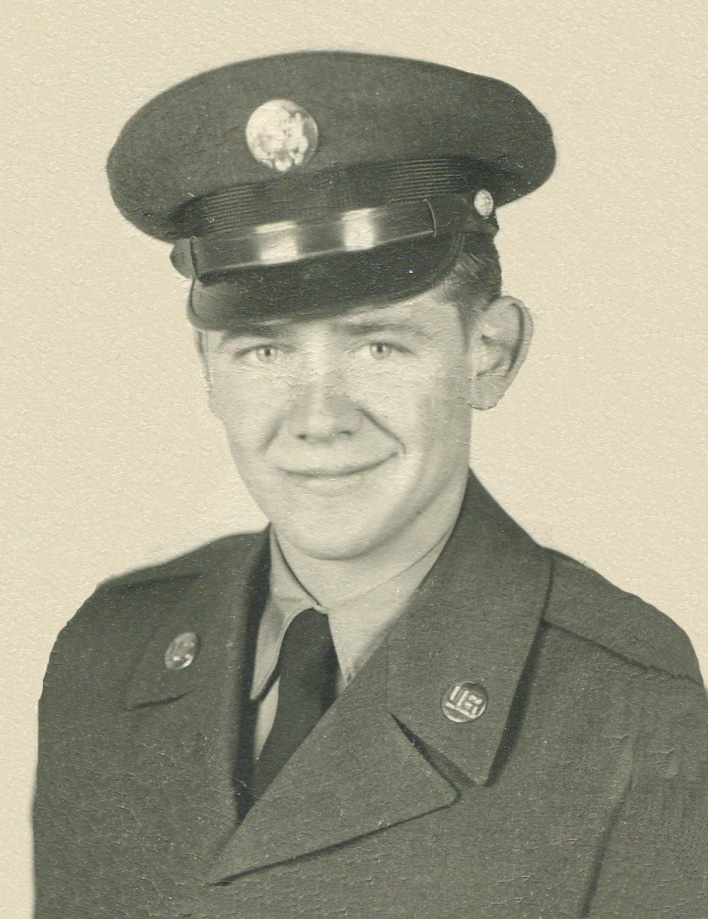 Arthur Frank Hartung, son of Josephine (Schumacher) and Anton Hartung, was born Oct. 25, 1932 at the farm 3 ½ miles west of Hoven in Walworth County. He was brought up on the farm, attended St. Anthony’s Parochial School and Hoven High School, Class of 1950. Art served his country in the United States Army, being inducted March 5, 1953. Following his honorable discharge on Feb. 4, 1955, he returned to the farm. Art married Loretta Fix at Onaka on June 1, 1959. They settled on Art’s home farm west of town. He retired from farming in 1992 and in 1999, he and Loretta moved into Hoven. Other than wintering in Arizona, Art resided in Hoven the rest of his life. Art belonged to St. Anthony’s Catholic Church and John J. Peters American Legion Post No. 159, Hoven, SD. Although Art did some wood carving, farming was his main interest.

Services are in care of Lien Funeral Home, Bowdle. Art’s funeral was livestreamed on the Lien Family Funeral Care Facebook page and is available at www.MillerLienFH.com.