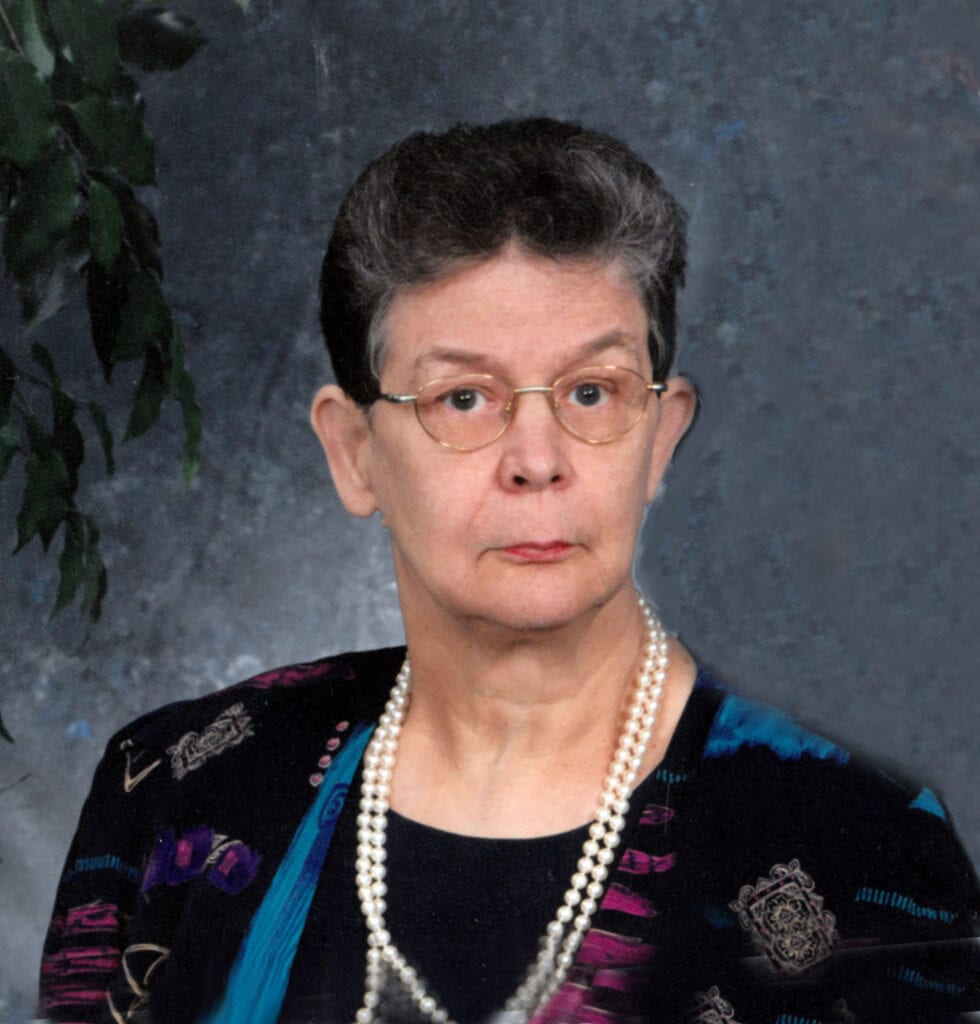 Belva went to work for the Sale Barn Café. While working there she met the love of her life, Howard Hawkinson. They were married June 29, 1958 at Christ Lutheran Church in Lebanon. They made their home in Gettysburg, welcoming their first born in 1960. Belva became a fulltime mom with three more children following shortly after, leaving Belva’s hands and heart full.

Luce Funeral Home of Gettysburg has been entrusted with Belva’s arrangements. (www.familyfuneralhome.net)