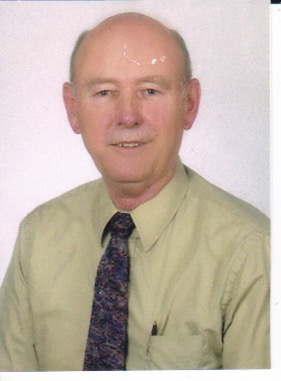 Burton M. “Burt” Bassett died on Jan.1, 2021, in Raleigh, North Carolina.  Burt is the son of the late Hallie Bassett and Evelynn Bassett (Hilton).  Burt was born in Gettysburg South Dakota on June 22, 1935.

Burt graduated from Gettysburg High School in 1953 and attend South Dakota State University with a degree in Civil Engineering.  After graduation, he attended Navy Officer Candidate School in Newport, RI and was commissioned an Ensign in U.S. Navy. While serving he met Eileen, a Naval officer, and later were married in Yonkers, New York, in 1960.  He served as a Navy LT for 4 years resigning his commission in 1960 and career as a civil engineer for 47 years. He has been retired in Raleigh since 2006 living in Raleigh NC.

Services for the Family will be held at St. Francis of Assisi Catholic Church. For his full tribute and guestbook, please visit www.MitchellatRMP.com