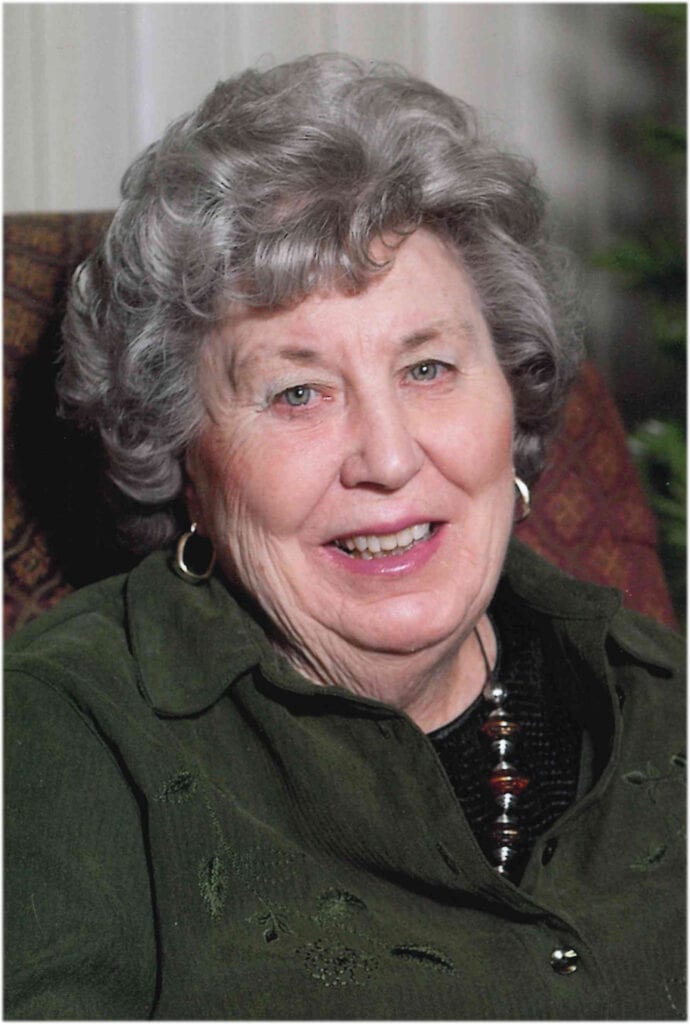 In the Spring of 1950, she was married to Kenneth C. Mason. LaNell became a widow when Kenneth died while serving in the Korean War.

LaNell married Dana L. Peep on Dec. 22, 1952, at San Angelo, Texas. Following Dana’s discharge from the Air Force, the family lived in several locations in the Midwest while Dana and LaNell worked and pursued their degrees. LaNell earned her Bachelor of Science in Education from Black Hills State College in December of 1972 and then moved to Kansas City, Missouri to be with her husband where she began her teaching career. In 1978, they returned to South Dakota and settled into their home in Boulder Canyon. She was a teacher for the Meade School District until her retirement in May 1991. During that time, she was awarded Teacher of the Year.

LaNell spent her retirement with her husband on many adventures with their grandkids, camping, hiking, fishing, and boating. LaNell and Dana enjoyed the snowbird life in Arizona. Travelling and spending time with close friends was top on their list of fun. LaNell could often be found attending craft fairs, flea markets, art classes, and taking photos. She enjoyed sewing and crafts of all kinds. In the summers she spent time cultivating her patio garden and flowers. Her greatest joy was spending time with her grandkids and family. Dana and LaNell’s home in Boulder Canyon will always hold special memories for their family.

LaNell and Dana eventually moved to Spearfish to be closer to family.

LaNell was preceded in death by her parents; brother, John; her first husband, Kenneth; and her husband of 57 years, Dana.

The family has established a memorial in remembrance of LaNell.

A private family burial will be held at 2:30 p.m. on Friday, Sept. 4 at Black Hills National Cemetery in Sturgis, South Dakota.

Arrangements are under the care of Fidler-Isburg Funeral Chapels and Isburg Crematory of Spearfish. Online condolences may be written at www.fidler-isburgfuneralchapels.com