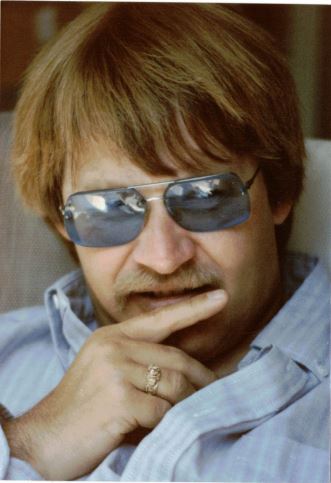 Robert D. Norman (“Bob”), 72, of Pendleton, OR died on Monday, Jan. 11, 2021 in Menlo Park, CA near Stanford hospital where he was being treated. He was with his devoted daughter Kim who was assisting with his care.

Bob was born Jan. 22, 1948 in Gettysburg, South Dakota, the son of Robert and Alma (Gross) Norman.  He enjoyed his freedom growing up in rural South Dakota where the rule was “Just make sure you are home shortly after dark”.

In 1966 Bob graduated high school and immediately attended the South Dakota School of Mines where he received his degree in Electrical Engineering.  Bob soon started a very distinguished career in electronics and his contributions to the industry were enormous.  He had well over 200 patents to his name with the last one filed just prior to his passing.  Every iPhone, digital camera, Portable computer, cloud server and countless other gadgets that use flash memory include his controller concepts.  His work was honored by the Flash Memory Summit in 2013 and his story is captured as part of the Computer history museum.  Of course, being a quiet and very modest person, he would not have told you any of this so I am doing the honor.

He will be dearly missed by those he leaves behind.

Bob is survived by: his loving wife Kathleen Norman; his mother, Alma Norman; his 3 children, Craig Norman, Marshal (Lisa) Norman, Kim (Brandon) Benson; 3 grandchildren, Taylor (Joel Jr.) Moritz, Sydnee Norman, and May Benson; his siblings Richard (Glenda) Norman and Darla Norman. He is also survived by a number of nieces, nephews, other relatives and many friends.

He was preceded in death by his father Robert Norman Sr. and his sister Paulette Jean Norman.

Bob will be laid to rest during a private family service.  A future memorial gathering for friends and family is being planned to honor his life after the Covid-19 restrictions have lifted.