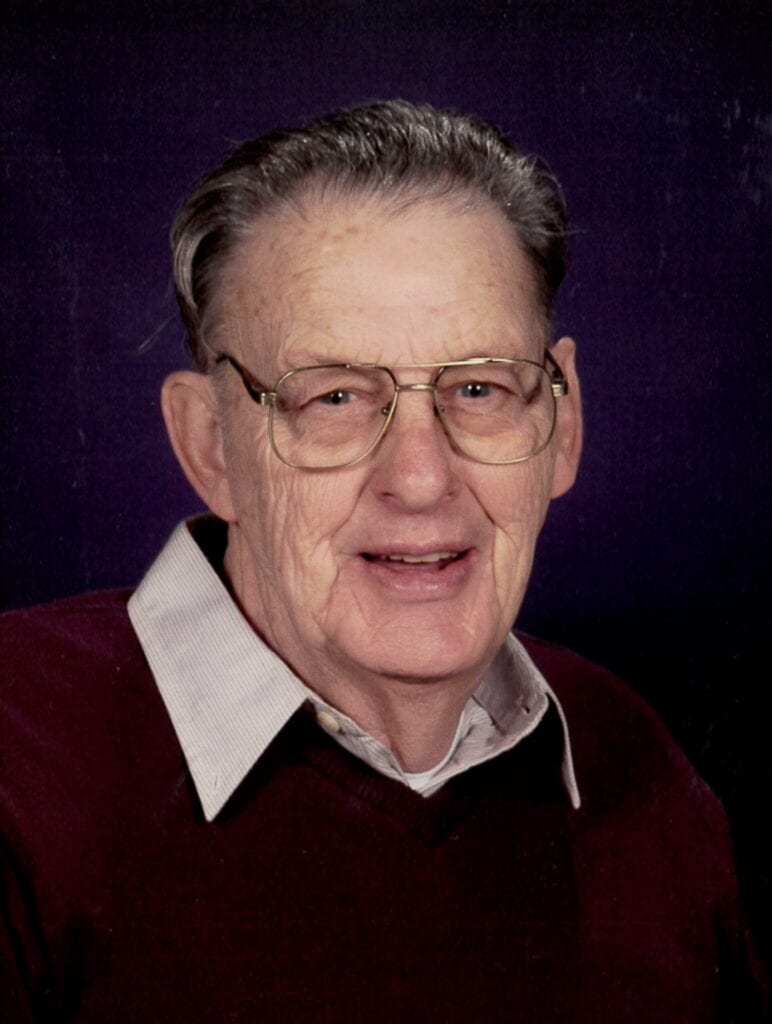 He was born July 2, 1944 in Barnes, Kansas. Robert graduated from Barnes High School in 1962 and then served his country in the United States Navy. He moved to Gettysburg, South Dakota and worked as a pig farmer. There he met Connie Maas and they were married on Sept. 25, 1973. They moved to Beatrice in 1979 and he worked as a Welder for Northern Natural Gas for 25 years.

He was a member of Christ Community Church of Beatrice. He enjoyed fishing, camping, boating and anything that involved the outdoors. He loved his pets and spending time with his family.

Funeral services will be held at 11 a.m. on Thursday, Feb. 4 at Christ Community Church in Beatrice with Pastor Jack Magness officiating. A family prayer service will be held at 10:45 a.m. at the church. Masks are recommended. If you would like to watch the funeral service online, you can go to Christ Community Church’s website and click on the Sermon tab provided. The body will lie in state at the Fox Funeral Home on Wednesday from 8 a.m. until 8 p.m.  and at the church one hour prior to the service.

Burial will be at the Evergreen Home Cemetery of Beatrice. Memorials are suggested to the family for future designation.