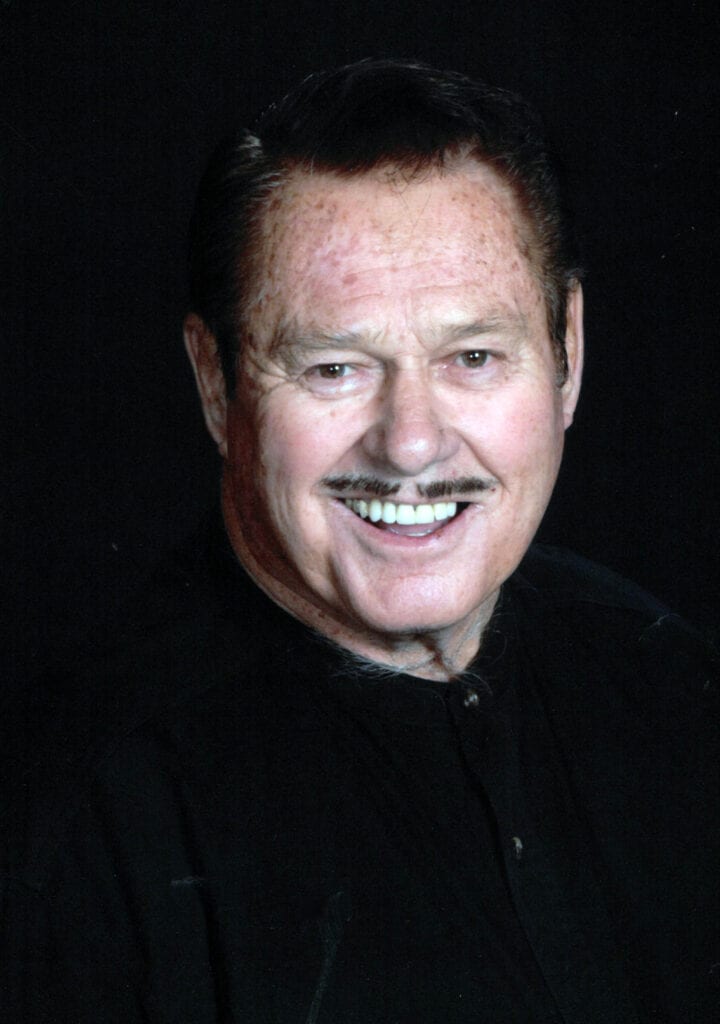 Lifelong Potter County farmer, Wilbert E. Fenger, 83, of Gettysburg, died Friday, Oct. 9, 2020 at Avera Oahe Manor, Gettysburg. Wilbert had been under the loving care of Avera Hospice for the past several months.

Wilbert was born June 30, 1937 in Hoven, South Dakota. The family lived in Gettysburg, then moved to the country west of town when he was age 9. He attended Gettysburg schools and several country schools, including Artichoke School. He later attended basic training at Fort Leonard Wood in the Missouri Ozarks and served in the Army Reserve National Guard from 1962 to 1964.

Wilbert helped his stepfather, Miles Parks, with farming as a young man. He began his own farming west of Gettysburg at a young age. He mostly grew wheat and corn and was committed to the practice of summer fallow. He raised sheep in the early years.

Wilbert married Mary McQuistion on Jan. 7, 1967 at Saints Peter and Paul Catholic Church in Pierre, South Dakota. They moved a few miles east of the Missouri River to their country home, which they made their homestead for more than 50 years. Wilbert was well known for the beautiful shelterbelts that he planted north and south of the farm. His meticulous care of the trees earned him the Potter County Tree Conservation Award for good stewardship of newly planted trees. Like his Grandpa and Grandma Fix, he had a love of gardening, with his specialty being tomatoes, beets, and watermelon.

Along with his family, Wilbert always shared the farm with a series of well-loved dogs who often joined him in the pickup when going out to the fields. He also spent a lot of time feeding and caring for the many birds and squirrels who lived in the farm’s abundant trees.

For fun he enjoyed riding his four wheelers, especially going “rumbling” with family at Mallo Camp near Newcastle, Wyoming. He also enjoyed attending polka fests in South Dakota and North Dakota. He especially liked numbers by musician Victor Wald. Along with the music, he and Mary always enjoyed the good German food that would be served. His favorite old-time song was the Little Girl’s Waltz. He once said he would have easily given a quarter of land in exchange for learning how to dance. He also enjoyed the Cajun music played at the polka fests, especially the music of the Dakota Rangers, as well as Christian music.

Wilbert owned a restored ‘57 Corvette and belonged to the Capital City Corvette Club in Pierre. His car was often featured in local parades and displayed at car shows.

He belonged to the Sacred Heart Catholic Church as well as local, state, and national Right to Life groups.

Luce Funeral Home of Gettysburg has been entrusted with Wilbert’s arrangements. (www.familyfuneralhome.net)